The Australian melon industry is working through the next steps in a trade request from South Korea for market access for glasshouse-grown Rockmelon and Oriental Melon into Australia.

In early June, the Department of Agriculture, Water and the Environment released a Draft Import Risk Assessment report, and late last week a discussion session was held between Department officials, Melons Australia and other interested industry parties. Melons Australia Executive Director, Johnathon Davey says the report has presented a full investigation into five pest risks and assessed many other pests and diseases that present a biosecurity risk to melon production in Australia. 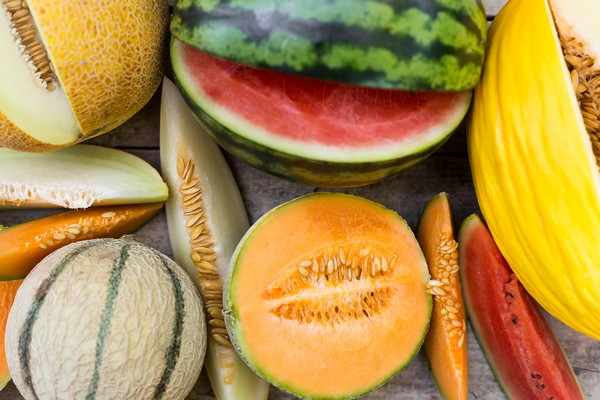 “From an industry perspective, there are a number of factors within the draft Import Risk Assessment that we are working through,” he said. “Our industry holds biosecurity as one of our most significant priorities and on-farm, we promote biosecurity proactiveness and preparedness on a day-to-day basis. So, we will be thoroughly assessing the biosecurity risks during the consultation period. Our industry has invested in excess of $ 1 million into food safety improvements in recent years and this must be considered when allowing melon imports into Australia. We also need to look at the fact that with imported melons there is a risk, and at present, there is no way of that risk being paid for upfront. So, one thing we will seek is that risk creators (the imported melons) be held accountable if anything happens. The costs of any incursion, shouldn’t be put back onto the local industry, who are already struggling with increasing costs of production and the ongoing impacts of the COVID-19 pandemic.”

The peak industry body is starting to formulate its submission report over the coming weeks, to present back to the department. But another factor that is of interest to the industry and Mr Davey is that so far, the trade of melons is not being looked at as a two-way street, in that Korea is not currently looking at taking Australian melons.

“Korea could be a significant market for our watermelon, rockmelon, honeydew and other varieties,” Mr Davey said. “We have already spoken to Korean importers who are keen to access Australian melons, but this is not being considered at present. It’s disappointing, but we will continue advocating for that. It has the potential to open up millions of dollars of economic benefit for our growers and the Australian economy, and should be considered more seriously.”

On the export front, Australian melons had a sharp correction in July-December 2021, but overall, the industry is tracking on par with last year. Mr Davey says that is still down on where the industry has been (pre-COVID) and a long way from where would like to be, but work is being done in the export space. Melons Australia recently partnered with AUSVEG and the onion industry in a 5-year Hort Innovation levy-funded project aimed at expanding the export space, which is focused on connecting growers to new buyers and markets and training them in how export pathways work.

The Australian Melon Industry consists of approximately 250 growers producing some 217,000 tonnes of melons annually across an area of around 8,500 hectares.